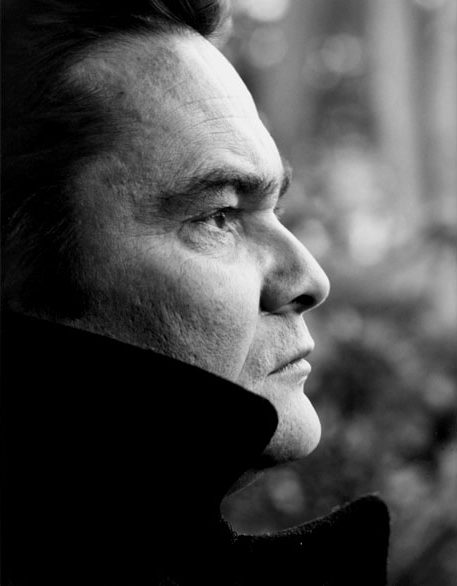 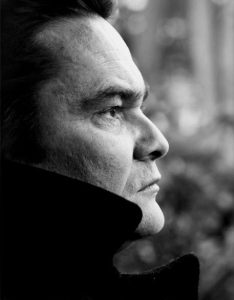 Horatiu Radulescu was born in Bucharest on January 7 1942. He studied the violin privately with Nina Alexandrescu, a pupil of Enescu, and later studied composition at the Bucharest Academy of Music (MA 1969), where his teachers included Stefan Niculescu, Tiberiu Olah and Aurel Stroë, some of the leading figures of the newly emerging avant garde. Upon graduation in 1969 Radulescu left Romania for the west, and settled in Paris, becoming a French citizen in 1974. He returned to Romania thereafter several times for visits, beginning in 1991 when he directed a performance of his Iubiri, the first public performance of any of his mature works in his native country. (Radulescu nonetheless commented that in the interim he had dedicated many of his works to a “virtual and sublimated” Romania) (Radulescu, cited in Krafft 2001, 47).

One of the first works to be completed in Paris (though the concept had come to him in Romania) was Credo for nine cellos, the first work to employ his spectral techniques. This technique “comprises variable distribution of the spectral energy, synthesis of the global sound sources, micro- and macro-form as sound-process, four simultaneous layers of perception and of speed, and spectral scordaturae, i.e. rows of unequal intervals corresponding to harmonic scales” (Radulescu 1993). These techniques were developed considerably in his music of subsequent decades. In the early 1970s he attended classes given by Cage, Ligeti, Stockhausen, and Xenakis at the Darmstadt Summer Courses, and by Ferrari and Kagel in Cologne. He presented his own music in Messiaen’s classes at the Paris Conservatoire in 1972-73; Radulescu recalled that while Messiaen himself was sympathetic, later calling him “one of the most original young musicians of our time” (Radulescu 199), some of the students were more reticent, not understanding his music’s “colourful, dreamy, mystical” inclinations (Radulescu cited in Krafft 2001, 48).

Beginning in the early 1970s Radulescu’s works began to be performed at the leading contemporary music festivals, including Gaudeamus (Taaroa, 1971; in ko ‘tro – mioritic space, 1972), Darmstadt (Flood for the Eternal’s Origins, 1972), Royan (fountains of my sky, 1973; Lamento di Gesù, 1975), Metz (Wild Incantesimo for nine orchestras, 1978; Byzantine Prayer, 1988) and Donaueschingen. From 1979 to 1981 he studied computer-assisted composition and psycho-acoustics at IRCAM, although his work makes relatively little use of electronic means of sound production. In 1983 he founded the ensemble European Lucero in Paris to perform own his works, a variable ensemble consisting of soloists specialising in the techniques required for his music. In 1991 he founded the Lucero Festival.

In the mid-1980s Radulescu was based in Freiburg in Germany, though for many years he retained an address in Versailles. In 1988 he lived in Berlin on a DAAD fellowship, and in 1989-90 he was resident in San Francisco and Venice as a laureate of the Villa Médici hors les murs scholarship. In the mid-1990s he moved to Switzerland, living first in Clarens and later in Vevey. He died in Paris on September 25, 2008.

From his earliest works Radulescu’s musical concepts, and the techniques he invented to realise them, were unconventional.
Many of Radulescu’s later works derive their poetic inspiration from the Tao te ching of Lao-tzu, especially in the 1988 English version by Stephen Mitchell: the titles of his second, third, fourth, fifth and sixth piano sonatas, and of the fifth and sixth string quartets, are taken from this source. The piano sonatas, as well as his Piano Concerto The Quest (1996) and other later works, make use of folk melodies from his native Romania, integrating these with his spectral techniques.